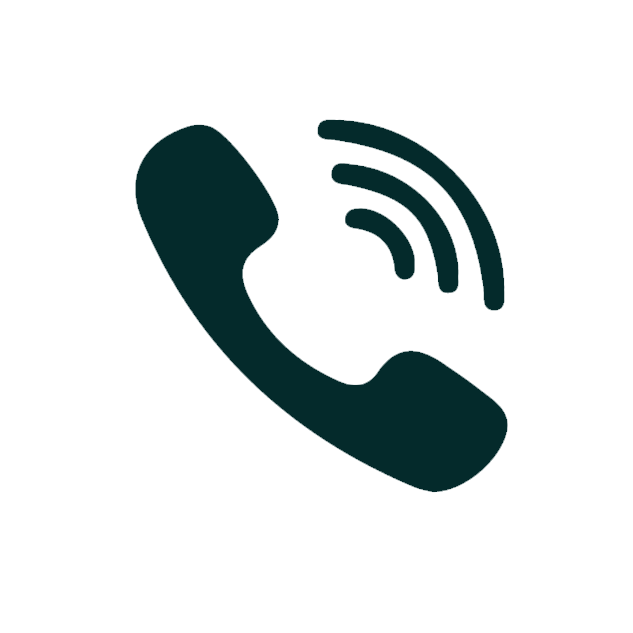 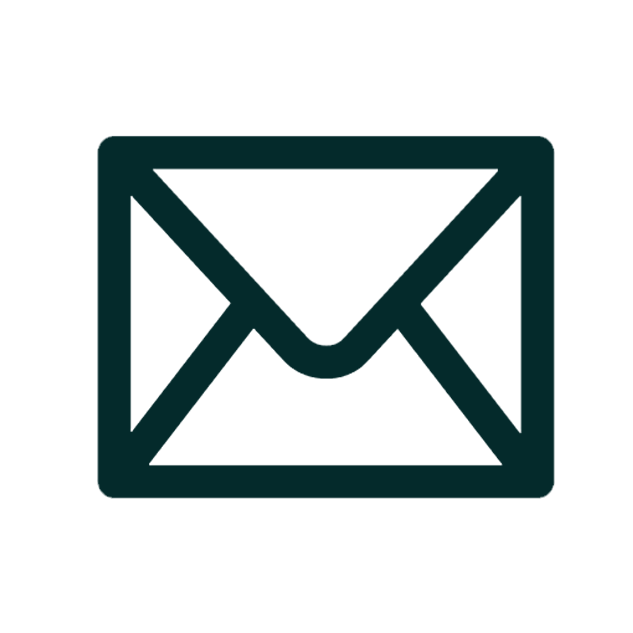 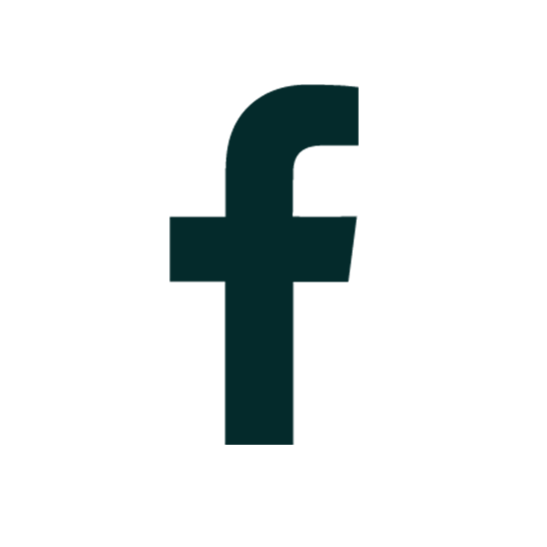 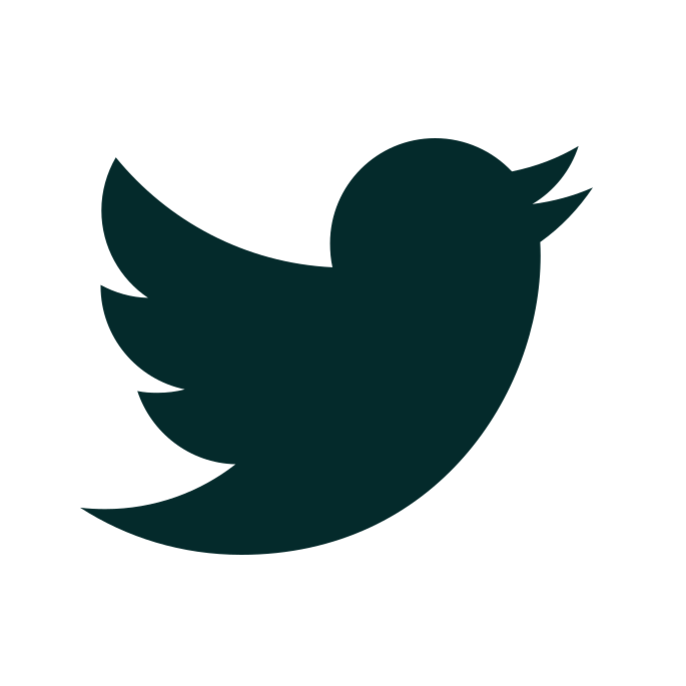 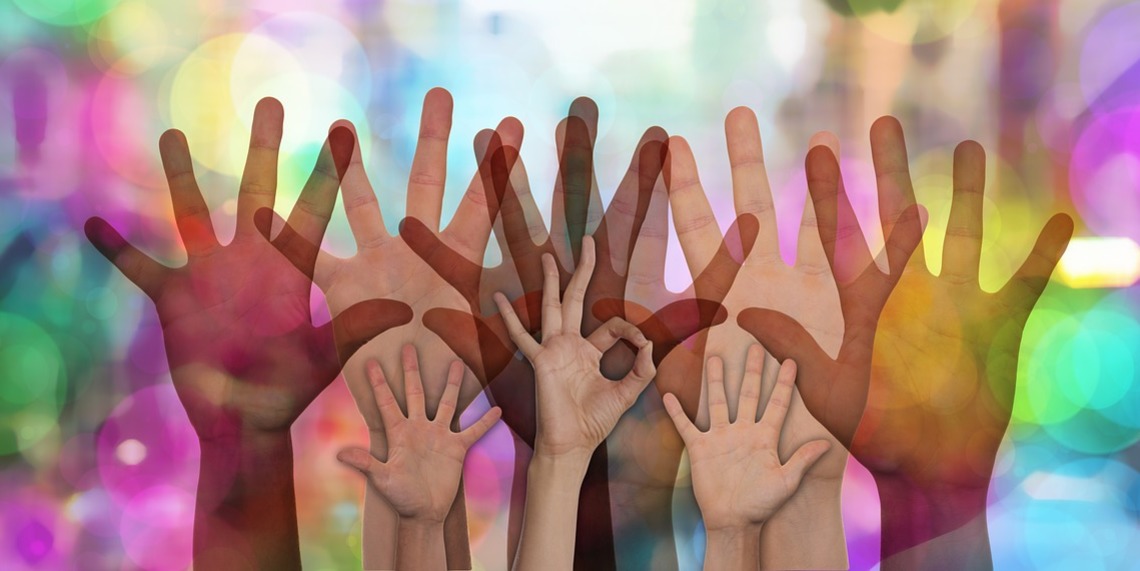 Compassion in the Workplace

Posted on 8th March 2018 at 15:47
Is there room for compassion in the workplace? Debbie Farnfield shares her opinion.
Before Christmas I recorded and then watched a series of programmes on BBC 2, ‘Employable Me’, in which psychologist, Nancy Doyle, from ‘Genius Within’ helped 8 individuals with various disabilities find employment. None of these individuals was dyslexic but their plight and the barriers they encountered in finding a job had many similarities.
The biggest barriers, it seemed to me, were other people’s attitudes and expectations of the disabled individual. There is fear in the unknown and we are hard-wired to be suspicious of difference, especially when we do not understand it. Unless we are familiar with disability it is easy to fear unpredictability; not know what to say; how to respond in a tricky situation; not understand that maybe more time is needed for something to be done; not offer simple reasonable adjustments that can make life so much easier.
The televised individuals were very different from each other and each faced separate challenges. However, one element they had in common was low self-esteem and self-belief; having failed before, they believed they would fail again. One young woman with Cerebral Palsy, who took 3 hours to get to her workplace using public transport and a walking frame, then felt she could not ask for rest breaks to alleviate the pains she had. When later she was told she had every right to ask for them, as did any employee, she took the breaks and her productivity and pleasure in the work improved.
Where work placements were a success it was because someone on the staff team took the trouble to find out how the person worked and what was hard or easy for them. There was an acceptance of difference as something that added to the work team rather than as a problem. All the disabled individuals were intelligent, some with exceptional skills in certain areas. We must be alert to this huge waste of talent in unemployed disabled people and that means being more compassionate, understanding of difference and accepting as an employer.
The message for us at the Adult Dyslexia Centre is to reach out to potential employers and those who already have dyslexic employees and make them aware of the strengths inherent in these neuro-diverse people and understand how to help them reach their potential.
Debbie Farnfield
Tagged as: Dyslexic Courses
Share this post: