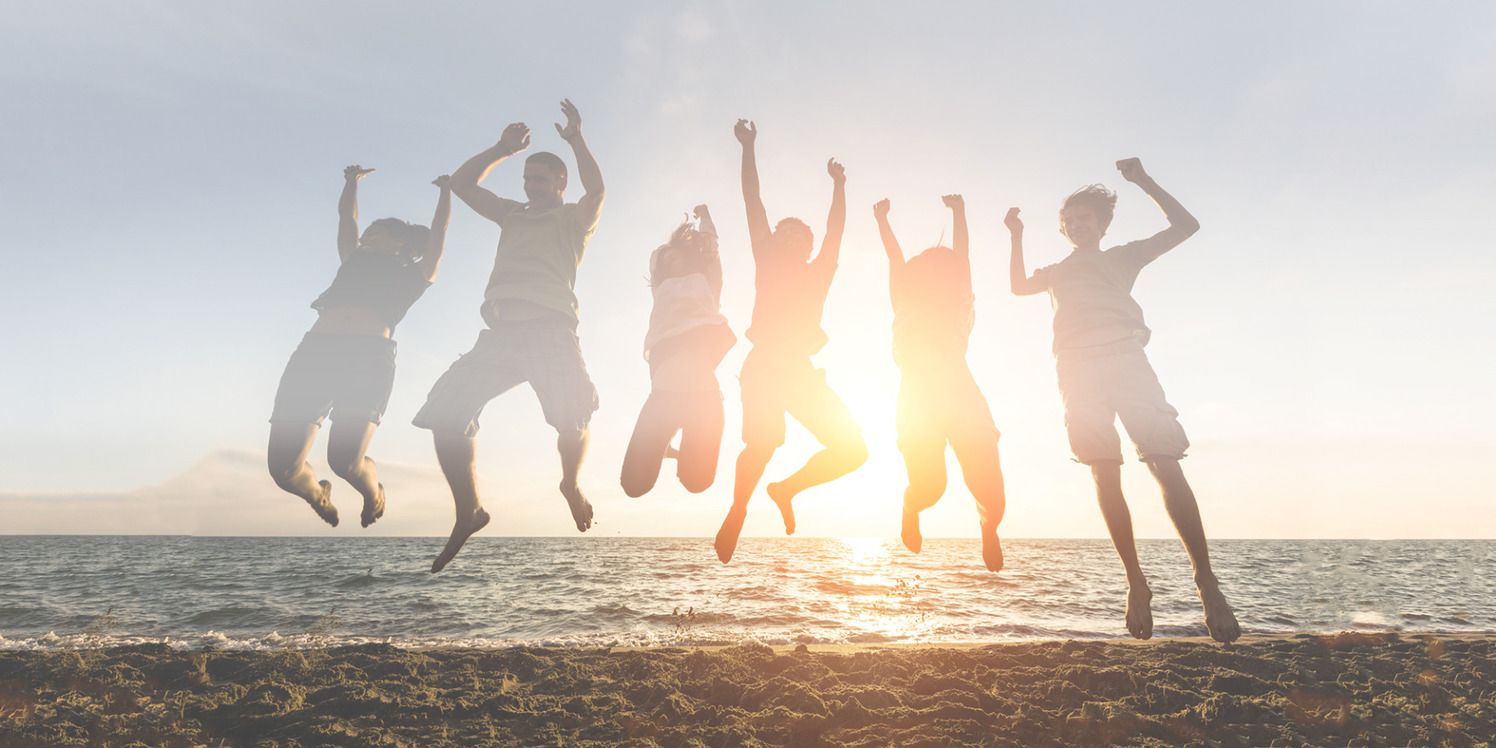 Why did Debbie start the Adult Dyslexia Centre?

Posted on 13th July 2017 at 14:52
As Debbie Farnfield prepares for her retirement, she shares a bit of her history and why she started the Adult Dyslexia Centre.
Why I started the Adult Dyslexia Centre
Alex, one of our literacy students, asked me to tell her why I started the Centre in 2003 for adults with dyslexia.
‘Do you have someone with dyslexia in the family?’ she asked. ‘Are you dyslexic yourself?’
‘No,’ I answered to both questions.
I think I might need to tell you something about myself and background to answer her question: why did I start the Centre?
I trained as a secondary school teacher 1972-75. I didn’t want to do this but I did not get the grades to go to university and study English, which is what I did want, and my father said I should train to become a teacher. ‘It’s a good job for a woman,’ he said. 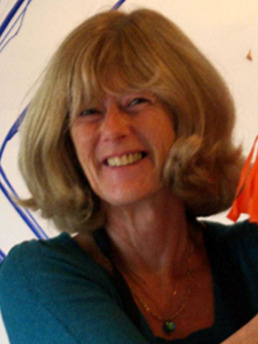 My boyfriend (whom my parents didn’t like) was at Bath University and I found a teacher training college quite near and thought maybe it wouldn’t be such a bad thing. I could sneak and see him at weekends and they wouldn’t know.
After 3 years I got a job at a local school teaching English and Drama. I don’t think I was very good at it. I was much smaller than most of the older pupils and found discipline hard. I had pupils then that I now know were dyslexic and that is why they were badly behaved and found the work difficult.
Three years later I left and we moved to Maidenhead. I was relieved to change jobs and worked as a secretary for a short while. I was REALLY bad at this because it involved being very organised and noticing detail – not my best things. After having my children, I went back to work but in Adult Education and taught literacy at East Berkshire College (EBC). This was an eye-opener to me.
At the college, students wanted to learn but most were held back by lack of confidence, self-esteem and bad experiences at school. Then I realised that something else was a barrier for many of them. People were just beginning to talk about dyslexia – a difficulty with words - and I felt sure that many of my students were dyslexic.
I trained on various courses and achieved a diploma that meant I could teach and assess dyslexia. I expanded my working hours and did off-site work in schools, the YMCA, as well as in the college; I wanted to find out as much as I could and gain experience working with dyslexic people. I knew that I could help and I learnt so much from the students that I taught.
After 12 years, however, of working at EBC, I needed to do something different. I was tired of all the administration that working for a college involved and also the fact that I didn’t understand half of the paperwork. I felt I had to get students to ‘jump through hoops’ to tick boxes required by the college rather than teaching them really useful and relevant skills. I have to say that I had 2 wonderful bosses during this time without whose support I would have not achieved what I did.
My colleague, Sue, whose adult daughter was dyslexic, and I got together and we decided to set up something that would help adults with dyslexia; there was so little support or understanding of their needs. We set the Adult Dyslexia Centre, a straight forward name, so that people would know what we were doing. The rest is history really and deserves a separate piece of writing but suffice it to say that it has grown and developed and now helps many people each year.
So, why did I do it?
Well, I always wanted to make a difference; aged 16 I remember this being my life’s goal though I was not sure how I could do it. I think this is what drives all young people on and if we can give them opportunities to find their strengths and develop their skills then they will do this.
When I left the EBC the only thing I knew enough about to make a difference was teaching and dyslexia. I felt the approach had to be holistic: it wasn’t just teaching someone to read and write better, it was about helping the individual to see themselves in a positive way, in all aspects of life.
The Adult Dyslexia Centre does make a difference and I hope will continue to do so for many years. I have learnt so much from the clients, students and tutors I have worked with and it has been a privilege to be a part of it.
PS The boyfriend in Bath? Reader, I married him!
Debbie Farnfield
July 2017
Tagged as: Dyslexic Articles
Share this post: