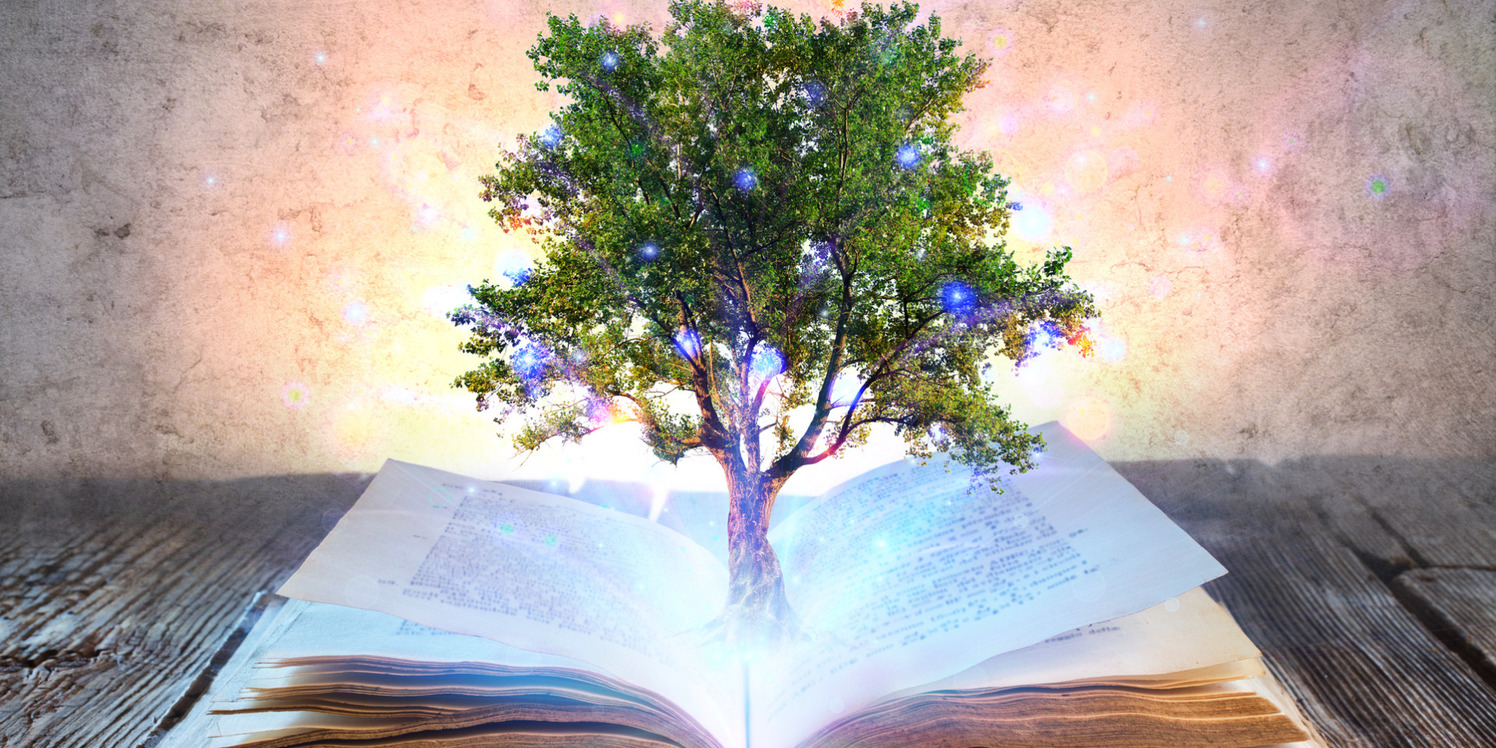 Posted on 15th September 2017 at 12:49
Debbie Farnfield, our Chair of Trustees, shares her thoughts and memories of Penny Miller. 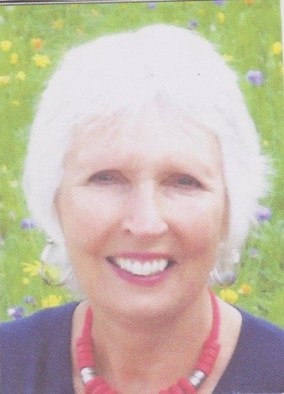 Debbie Farnfield, our Chair of Trustees, shares her thoughts and memories of Penny Miller.
I attended a sad but wonderful occasion last week, the funeral of a colleague, Penny Miller. Penny had been battling with cancer for a number of years but had continued to maintain a determined stance to the condition and tried every avenue open to her to prolong her life. She was a force to be reckoned with and took nothing for granted in life.
How did we meet? Penny was the first tutor that I met when I worked in Study Support at East Berkshire College and she sat beside me and was there to answer my many questions about paperwork, procedures and students. I could see from the start that she was a committed and organised tutor, working with individual students who were dyslexic. Dyslexia was a fairly new word in education at that time (1990s) and we were all champions of the cause.
As I got to know Penny better, I realised that not only was she committed, organised and efficient as a tutor, she held strong views on certain things. She was one of the first people who told me she did not use aeroplane travel because of its environmental impact. She set up a branch of Friends of the Earth in her neighbourhood, took her car out no more than was essential and grew fruit and vegetables in the family allotment. At her funeral I learnt that she had also set up a local branch of the National Childbirth Trust (NCT) and became a breastfeeding counsellor, helping many women in the early days of motherhood. She saved and reused anything she could and abhorred waste. 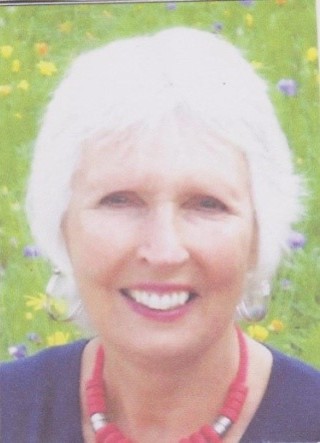 When I set up the Adult Dyslexia Centre in 2003, Penny was one of the tutors I asked to join us. She worked with us for a number of years with individual students as well as her own private work and helping students at Reading University. When she finally decided that she would no longer teach she gave our Centre a tremendous array of resources that demonstrated her attention to detail and desire to find the right approach for each individual she was teaching.
So, understandably, her funeral last Wednesday was a sad occasion. Why did I also describe it as wonderful?
There was standing room only at Reading Crematorium. Penny’s life was celebrated by so many, tributes were heartfelt and stirring and her family all contributed to these including her baby granddaughter who remained happy throughout the service. Penny also wrote a letter to all of us; she reminded us that we must care for one another, that people are what count and to take care of the world that we live in.
When I look at the photograph of you on the service sheet, Penny, I can’t quite imagine that you are gone. I feel your influence will remain and we are the better for it.
Tagged as: Our Tutors
Share this post: